The “castel leone” was already a Castle in the 11th century.
The Pergine Castle, first mentioned in a document dated 1056, originally belonged to the Abbey of Prataglia,then during the 12th century under the rule of the Abbey of Agnano, became part of the Florentine State.
In 1568 Cosimo I dei Medici placed under his lordship the five communities that formed the territory of the Abbey, namely Badia Agnano, Migliari, Montozzi, San Pancrazio and Pergine, creating in that circumstance a large community that included the five district municipalities of Valdambra. ‘ “ 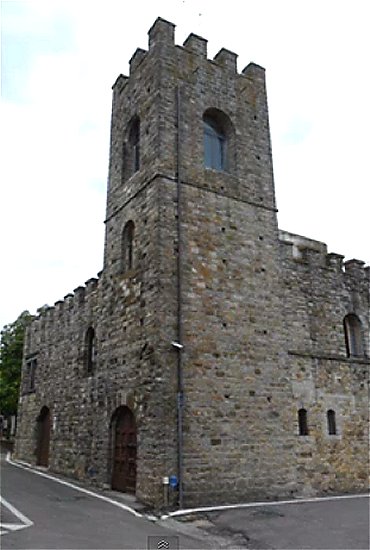