Montozzi has been known since the 13th century when it was owned by the counts Umbertini of Arezzo. The first half of the XIV century the castle was considered the most prominent Ghibelline outpost against Florence, to which he had to submit in 1385, when it became part of the Valdambra. In 1399 Montozzi, having revolted against Florence, was again assigned to the Guelphs, and some years later it fell into disuse.
http://www.neogeo.unisi.it/geopaesaggi/luoghi.php?id=295 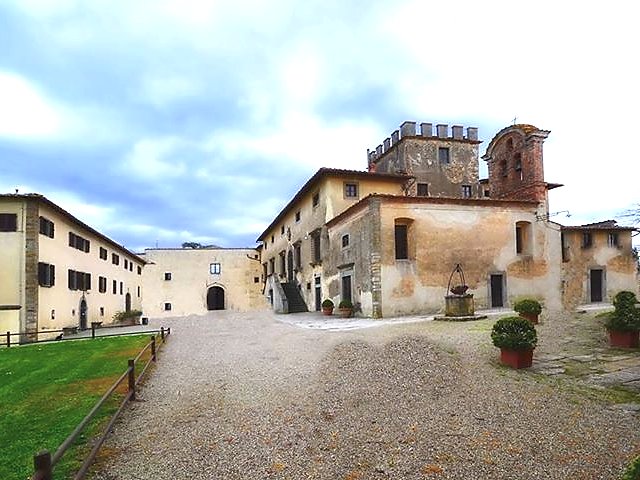