Montegonzi whose name has Lombard origins, it was a fief of the counts Guidi as confirmed by the Imperial diplomas of Arrigo VI of 1191 and Frederick II, 1248.
In the middle of the sixteenth century became part of the League of Avane to then become its capital. The Mayor appointed by Florence resided in a palace which still exists. 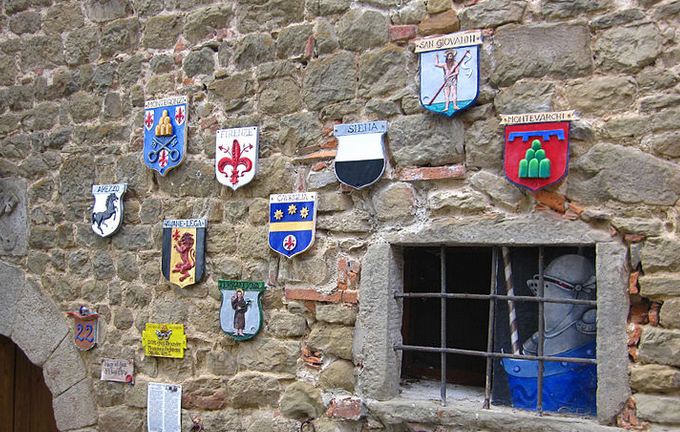 Montegonzi originally was supposed to have a structure very similar to that of Monteriggioni, with walls and keep, which were to serve as a last bastion. In the walls there were, at the main access routes to the country, the doors, in number and size in proportion to the extent of surface and texture of the population; of the three entrances to the village remains survived the so-called “Porticciola“ because of its modest size. 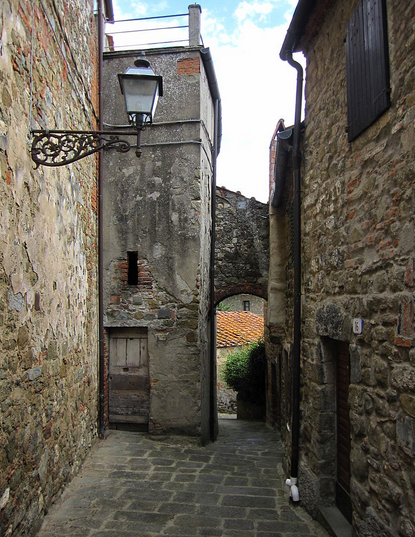