The foundation of the church of San Pietro a Pitana church is perhaps before the year 1000 and the Bell Tower already exists in 1028. In the 16th century was built the porch while the presbytery and crypt were built later, more precisely, in the year 1631. The Interior, after the restoration of the 1888, took a beautiful 19th century style; to recall the importance that the Church had in the past it has only remained a painting attributed to Ridolfo del Ghirlandaio and a 15th-century Tabernacle. 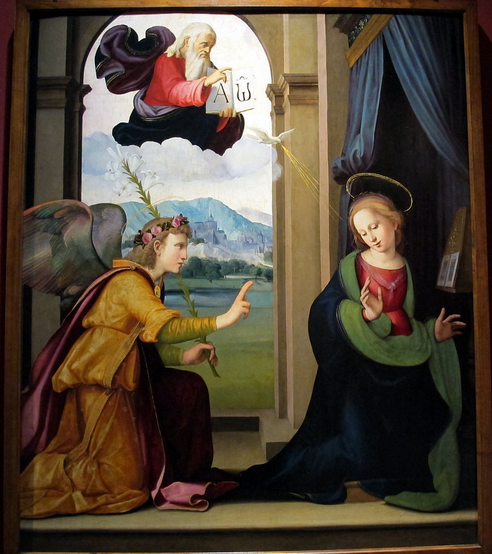